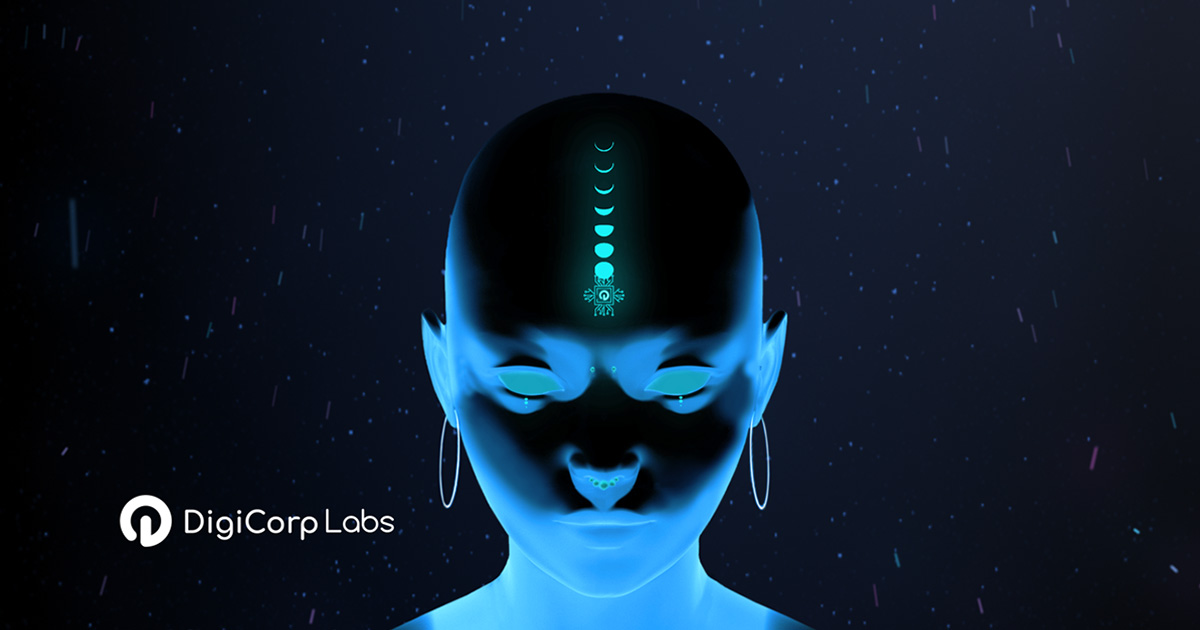 Dear Metanauts, We’ve been continuing to work on improvements over the summer months, laying the foundation for a secure and decentralized metaverse future. Antum is a stable platform, but with...

We’ve been continuing to work on improvements over the summer months, laying the foundation for a secure and decentralized metaverse future.

Antum is a stable platform, but with the feedback and knowledge we gained from the field (POCs), we decided several months ago to build and develop the DGMV-ID suite with a totally new architecture.

This was a bold decision, but the requirements for Web3 in an enterprise environment mean that we need a different approach to stand out of the crowd. The development team has done a tremendous job working on the solution.

We’re glad to share that we’re entered an exciting stage with the DGMV-ID alpha release, which also means that we can start planning the beta release with our early adopter customers.

But what are the differences between alpha release vs beta release? To find out more, read the rest of this blog. Let’s get started!

Alpha testing is one type of acceptance testing that is performed to discover all the potential issues and bugs before releasing the final product to clients. This test is executed by internal employees of the company, with the core intention of listing the tasks that a normal/regular user would perform on the app, then testing them.

In simple terms, it is called alpha testing because it is performed near the end of the development of the software, before beta testing. The major focus of this testing is mimicking real-time users, using black box and white box testing techniques.

In contrast, Beta testing is performed by customers in a real-world environment. It is also called external User Acceptance Testing, and it is performed directly before a product launch. In this scenario, direct feedback from users can be a goldmine for developers, because beta testing helps the team to test the product in a customer environment, according to the Scope Of Work form our POCs.

Note that beta version is enabled for a limited number of customers in order to drive insightful feedback on the product quality. Moreover, a hybrid security testing playbook (pentesting and bug bounty) is also in place during the beta testing phase.

So, the key differences between alpha testing and beta testing are:

But both alpha and beta testing are extremely important in a product development life cycle.

We are proud to announce that we will be introducing our DGMV-ID alpha release to visitors during the TechEx expo on September 20th and September 21st. But that’s not all - we will also be showcasing DigiThree Labs, which will be our outlet to the enterprise world. Being a partner-led organization, DigiThree will offer professional enterprise services and consultancy to our partners, and to raise awareness among the professional enterprise community, we have started a LinkedIn campaign.

Ultimately, this provides usage of the DGMV utility token.

Our next Community AMA will be the 28th of September, in our Telegram channel.
More details will follow.

Don’t forget to subscribe to our YouTube channel, where we’ll be broadcasting highlights of the TechEx expo experience!

STAY IN THE KNOW

We will use your email address to send updates and future blog posts. You can unsubscribe at any time by clicking the link in our emails.
For more details, review our Privacy Policy.